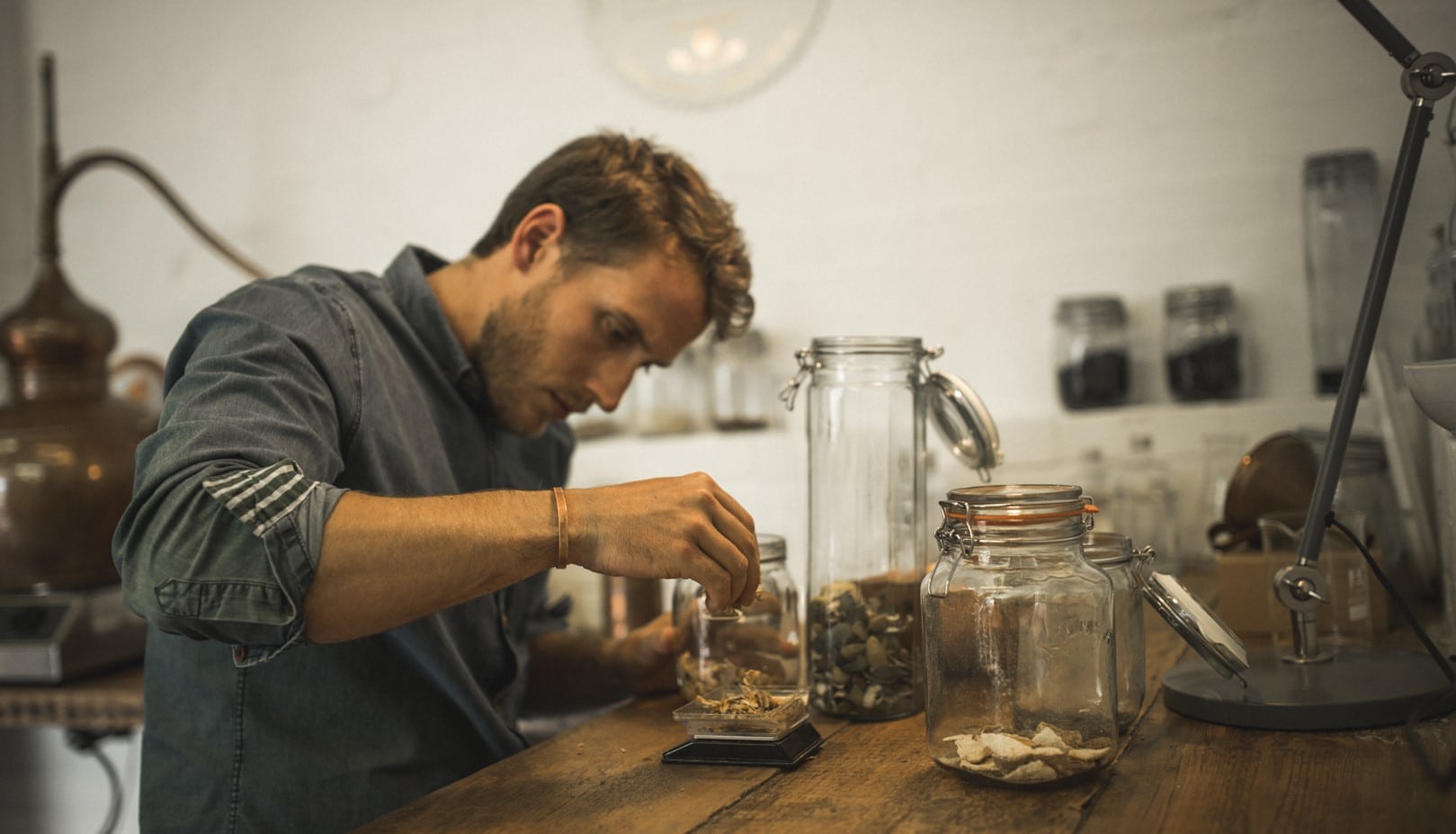 I’d hazard a guess that one of the top justifications not to follow a dream or do something like start your own business would be ‘money’. Whilst the amount of money you have will impact on your ability to do something, it will be your attitude to money itself that has the greatest bearing on your actions.

After all, how you perceive and value money can keep you plugging away in a job you hate, or it can give you the freedom to live out of a backpack and see the world without a penny to your name, or allow you take huge risks with unimaginable sums whilst running a multimillion pound organisation.

Some of the world’s most successful business leaders will tell you they’re not motivated by money; money is simply the output of following their passion. As a result, they’re happy to risk it all in pursuit of what’s important to them. They have devalued money to the point that they can play with it.

Changing my attitude towards money was one of the single most important steps I took towards leaving my nine-to-five and launching my own venture. And I don’t mean that I no longer wanted to earn good money and have nice things, it was more basic than that…

Money in itself has no value – it’s an unfulfilling and futile motivation for your work. And despite the term ‘working for a living’, your job does not keep you alive and your immediate survival is not in threat if you choose to take another direction.

One of the best books I read whilst prepping my brain to confront leaving my day job is titled ‘Entrepreneur Revolution’ by Daniel Priestley. Daniel says that to become a successful entrepreneur you have to change the way you think about your job, its importance to your survival and your perception of the value of money. Throughout the book Daniel sets the reader a number of tasks to challenge the way you think about these things.

One of these tasks is to start carrying around £2,000 in your back pocket. This simple act had a powerful impact on me. Eventually you realise that the expensive items you previously thought you couldn’t afford, you in fact could; the money is there in your pocket, thereby readjusting your idea that £2,000 is a hefty sum. However, you choose not to buy them and are empowered to make that decision rather than feeling powerless to the price tag. In effect, you lose your emotional charge on your pursuit of those items.

Most importantly, however, is that you don’t ever feel your survival is at stake. You therefore stop making short-term decisions to earn a quick buck ‘to earn your living’, allowing you to think big about the future rather than the next pay cheque. ‘Empire building’ as Daniel puts it.

When I first thought about launching Dorset’s first gin distillery, I didn’t have any money. No savings. Zilch. However, I ploughed on regardless repeating the mantra, “there’s always money for good ideas”, whether it be loans, grants or having to give up a part of my company to some dragon somewhere.

Luckily, where I lacked in money I was rich with the moment of opportunity. I had no mortgage, no kids (although that didn’t last long!), and an incredible girlfriend whose wage we could get by on. ‘’We’ll give it two years’’ we said.

The allure of money can be a powerful persuader to keep your head down, especially when your pay cheque or the car you drive is everyone’s gauge for success. And at every turn we’re encouraged to strive towards evermore expensive possessions, shifting the goalposts of what we can afford.

If you feel you don’t have the window of opportunity I did to follow that nagging idea, then ask yourself what exactly is stopping you – is it beyond your control to change? It is a cruel situation where the possessions we own or how we’re perceived by others keeps us on a path that makes us miserable.

Of course we need money to prosper in the modern world, but I’ve learnt the hard way that working for the pay cheque is incredibly unfulfilling. Today I work longer hours and countless weekends, and I have never been poorer… but I’ve also never felt so content.